As we all know everyone experiences stress and everyone reacts differently to it. The way a person reacts to stress is highly dependent on how resilient one has become during their life. Resilience is a kind of mental and emotional elasticity. Much like a rubber band, our emotional and mental faculties are stretched when a force like stress is applied to it. If the band snaps, then it can be said to be fragile, if it bounces back once the force is removed, then it is resilient.

Similarly, societies have systems and/or traditions which act as pressure release valves for people helping them to de-stress or bond together making them more resilient than they once were.

During these difficult times, will the Lebanese society be able to withstand these extreme economic hardships? I was looking for answers to questions like; what makes a society resilient? and how much pressure can a nation withstand? My research led me to this paper.

If you are looking for hope, it’s safe to say this paper doesn’t deliver it. But it certainly gives us clarity and a new way of viewing our society. This paper comes to the conclusion that what the international community praised as Lebanon’s resilience is, in fact, a curse and not a blessing.

About the Paper – Unpacking Lebanon’s Resilience by Jamil Mouawad

This paper was last updated on Updated 23 October 2017 and the legendary resilience for which we were once infamously known is now fading away. The October Revolution and ongoing crisis are proof of that. I highly recommend you read the entire paper linked here, I have done my best to summarize the main ideas as concisely as possible.

Mouawad, the author of this paper explores what exactly is at the heart of Lebanon’s so-called resilience. Who are the main actors, who is resilient to what and by what means?

Resilience is presented as a clear or rational policy that is designed and orchestrated by institutions and political groups, or a societal response that is akin to a survival mechanism.

What is Lebanese Resilience

Mouawad makes the claim that:

Studying state-society relations in the specific case of Lebanon, however, reveals that resilience is neither a policy nor a mechanism to adapt to new situations. Rather, resilience is a discourse, often adopted by international actors and appropriated by national elites, that conceals a set of practices by several actors, ranging from the international community to the ruling political elite, that hollow out state public institutions. These actors work to pursue their own interests for an allegedly “weak” state or in support of Lebanon’s state-building.

What has happened as a consequence is that the state’s public institutions have been compromised while the system is strengthened? The system is basically the corrupt clientelism system of patronage caused by sectarian politics. Lebanon’s power-sharing formula gives sectarian groups more power to harm state institutions. As a result, sects supersede the “state” and prevent the emergence of an independent “civil society”.

The author cites the French mandate (1920-1943) when a centralized bureaucracy was established and the number of government offices was kept to a minimum, which left the bulk of educational, medical and other services to be provided on a communal basis. This was precedent to the power relationship between the state and non-state actors, which led to the tradition of societal and political group’s role in distributing state resources to society through welfare and employment.

In the post-war period, an alliance of warlords and the new “contractor bourgeoisie” became the new elite and this enabled these elites a key position in the state-society relationship. The ruling elite accumulated resources by cannibalizing state institutions by setting up neo-liberal policies. This makes the clientelism network act like a parallel state which has acted as an intermediary between the Lebanese state and the Lebanese society.

Two examples of How the System Secures Its Resilience.

In what follows, the paper takes two examples of how the “system”, rather than the state secures national resilience.

The first time the Lebanese people came face to face with the failure of their government was the garbage crisis of 2015. It became crystal clear to Lebanese citizens that solutions would not be addressed if they don’t align with the private interests of the ruling elites. Public state institutions, government, or municipalities are not where the locus of power seems to stand. Rather than that, there seems to be a parallel system.

The author says that the UN deployed 1.6 billion dollars in response to the Syrian crisis which is three times what the Lebanese government spends. So, the UN along with other agencies function as yet other parallel states. The author so discredits the “hailed resilience of Lebanon in hosting a large refugee population”.

The paper thus concludes that Lebanon’s resilience is rooted in the state-society relationships which have undermined the state institutions while empowering the system of patronage and clientelism.

The current revolution aims at abolishing this system and strengthening state institutions. How far can we succeed in doing this? And what sacrifices are needed to make this happen remains a mystery for the time being.

Mouawad, the author of this paper explores what exactly is at the heart of Lebanon’s so-called resilience. Who are the main actors, who is resilient to what and by what means? 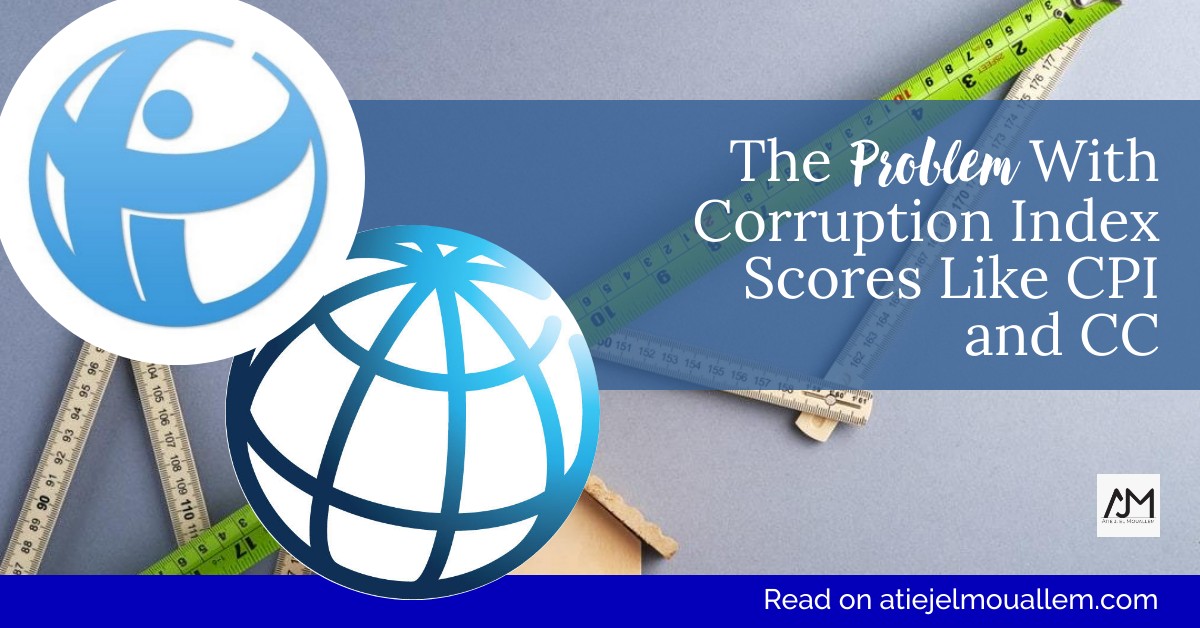 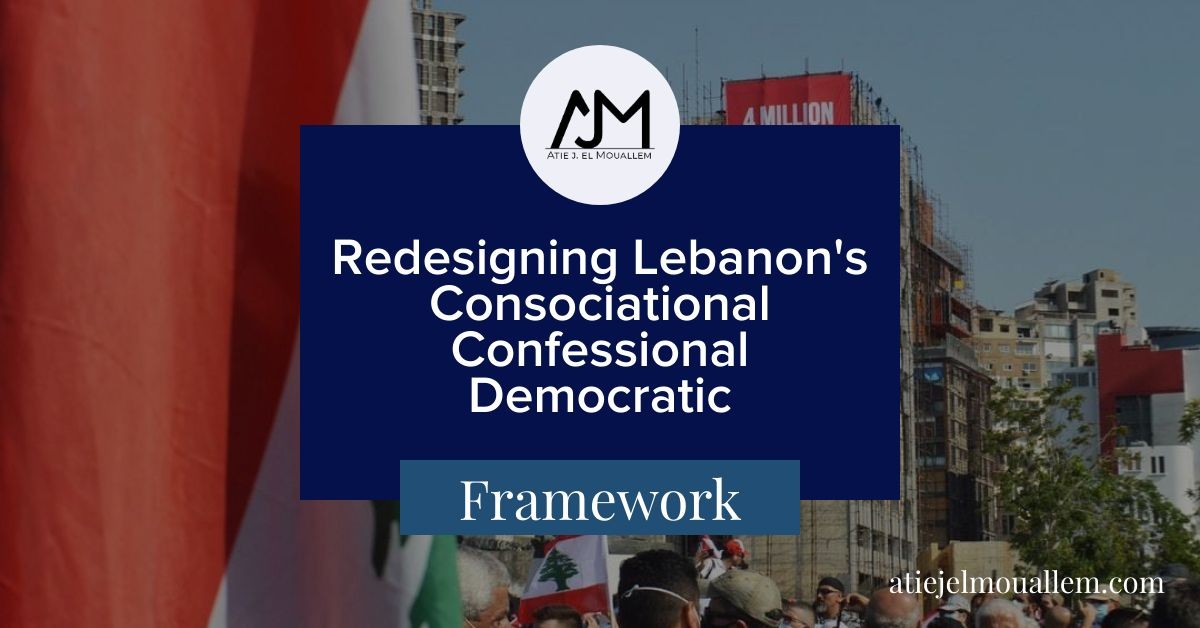