Macro-Finance: What Is It? & How Does It Work?

Macro-finance is a funding policy that aims to benefit the economy or sections of it. It’s operations and policies target broad areas of the economy. Typically, governments, corporates, global banks and established private lenders provide the large funding needed to implement this type of financing. Macro-finance entails the implementation of certain policies – usually set by governments – with the intention of strengthening the economy structurally through:

These policies and strategies should ideally lead to:

There are countless factors that have jointly led to this instability. Below are the most prominent ones:

The above factors led to hyperinflation, which, in turn, led the government to implement capital control. This had detrimental effects on the industrial sector, the already struggling agricultural sector, and the under-performing tourism sector.

Unprecedented levels of corruption also pushed Lebanon further down the rabbit hole. In light of lower nominal growth, the lockdowns caused by the coronavirus outbreak, and threats to national security, Lebanon’s debt burden is expected to continue rising with a fiscal deficit exceeding 12% by end of 2020.

Looking Ahead – The Required Actions:

The Effects of Applying Macro-Financing in Lebanon:

In case appropriate measures were taken to ensure that macro-financing was properly applied in Lebanon, this type of financing can benefit the economy by: 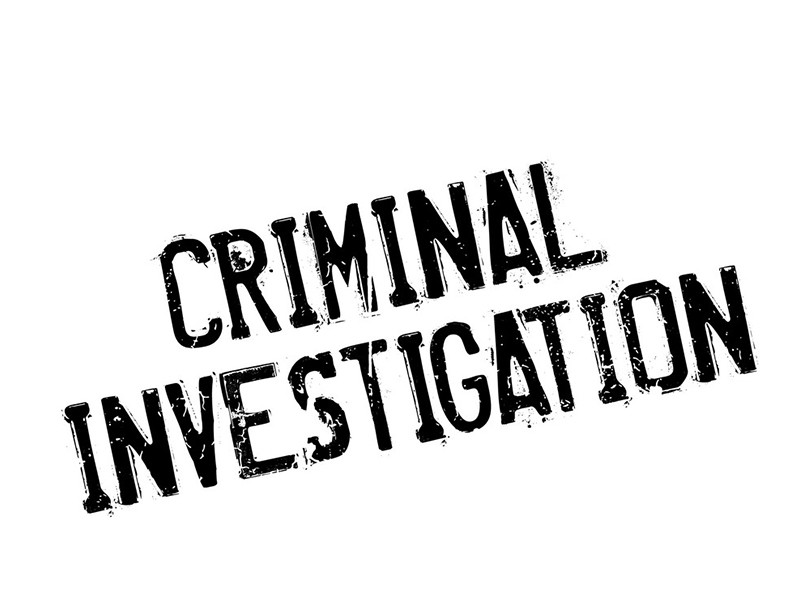 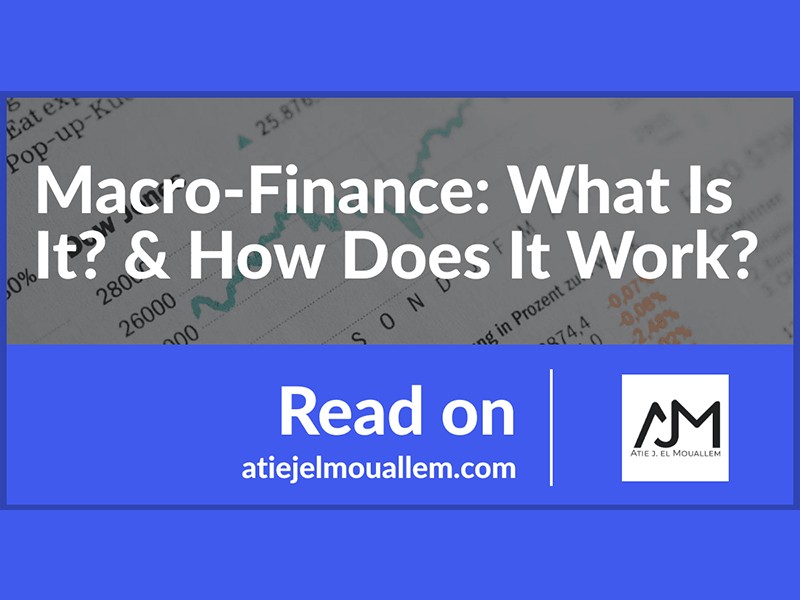 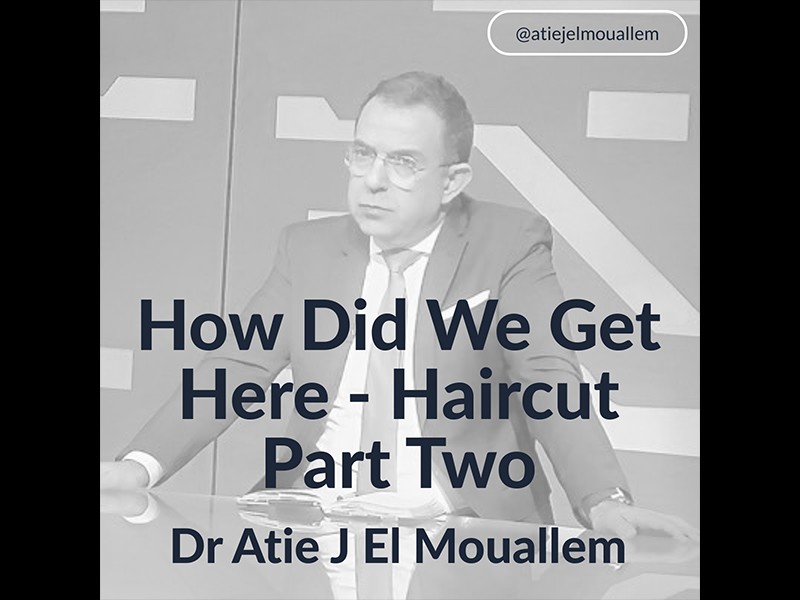 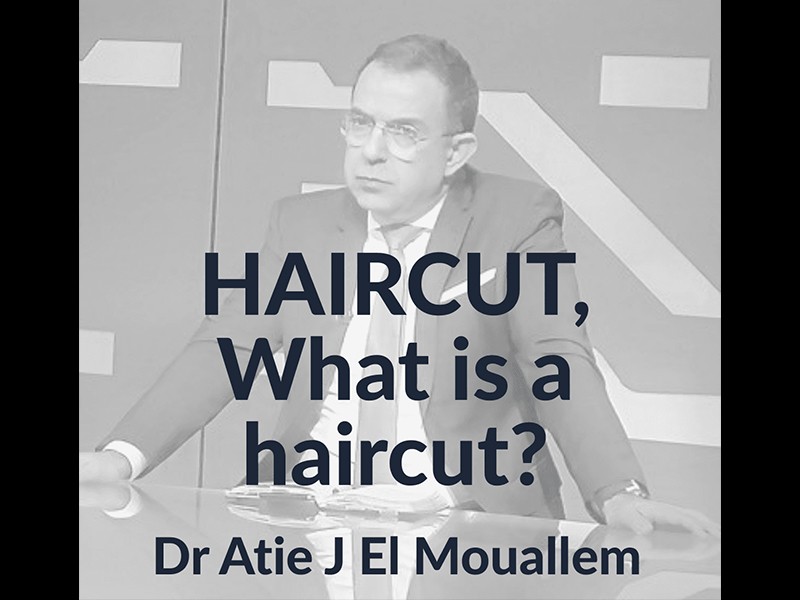