What is a haircut?

In financial markets, a haircut refers to a reduction applied to the value of an asset. Haircuts are expressed in percentages. For example, if an asset (or a deposit) – such as holdings of a particular government bond – is worth USD 1 million but is given a haircut of 20%, it means it is treated as though it has a value of only USD 0.8 million.

In the case of Lebanon, are we getting a haircut on deposits or securities as well? And who’s to answer this question?

When are haircuts used?

One example of when haircuts are used is when central banks lend money to commercial banks. In return for the loan, and as a form of insurance, the central bank will ask for collateral (find out more about collateral). However, it will apply a haircut, i.e. a reduction, to the value of this collateral. Taking the example above, an asset worth €1 million at fair market price, but given a 20% haircut, would only be sufficient to receive a loan of €0.8 million.

In Lebanon, is the Central Bank lending the commercial banks or is it the other way around? Or are the private sector and the depositors lending both?

Why are haircuts used?

Central banks need to ensure that the money they lend will be paid back. Of course, the first line of defense would be the agreement with the borrower regarding repayment. But if the borrower fails to repay the loan, the central bank will sell the collateral. It, therefore, needs to ensure that it will be able to sell the collateral at a price that will cover the amount of the loan. In that case, and since the value of assets can rise and fall and central banks may need some time to sell specific assets; hence, a haircut provides a kind of safety buffer against any loss in value and the time it needs to liquefy the collateral.

In Lebanon, what kind of collateral have we got? Where are the devalued collateral types that will enable us to assess the losses and determine the urgency of the haircut?

Where is the transparency, the due diligence, the guidelines related to the application of a haircut? And more importantly, will it be based on direct losses or theft?

What determines the size of a haircut?

The lender must consider what size buffer is sufficient to cover the risk of not being able to sell the asset at its current value. This will depend on the factors mentioned above, including how risky the type of asset is, i.e. how volatile its price is, and how “liquid” it is.

In other words, how easy it is to sell it quickly without a loss of value. Similarly, in a case including a central bank, government bonds tend to be relatively safe, liquid investments and receive a smaller haircut than bank loans, which can also be used as collateral and tend to be less liquid.

In Lebanon, were the buffers to cover the risks previously taken into consideration or was it all simply based on clientelism and corruption? Are our government bonds safe, liquid investments?

Is the haircut size based on the accumulated thefts and losses? Are the depositors the only people that will suffer? Where’s the looted money and who’s to claim it? 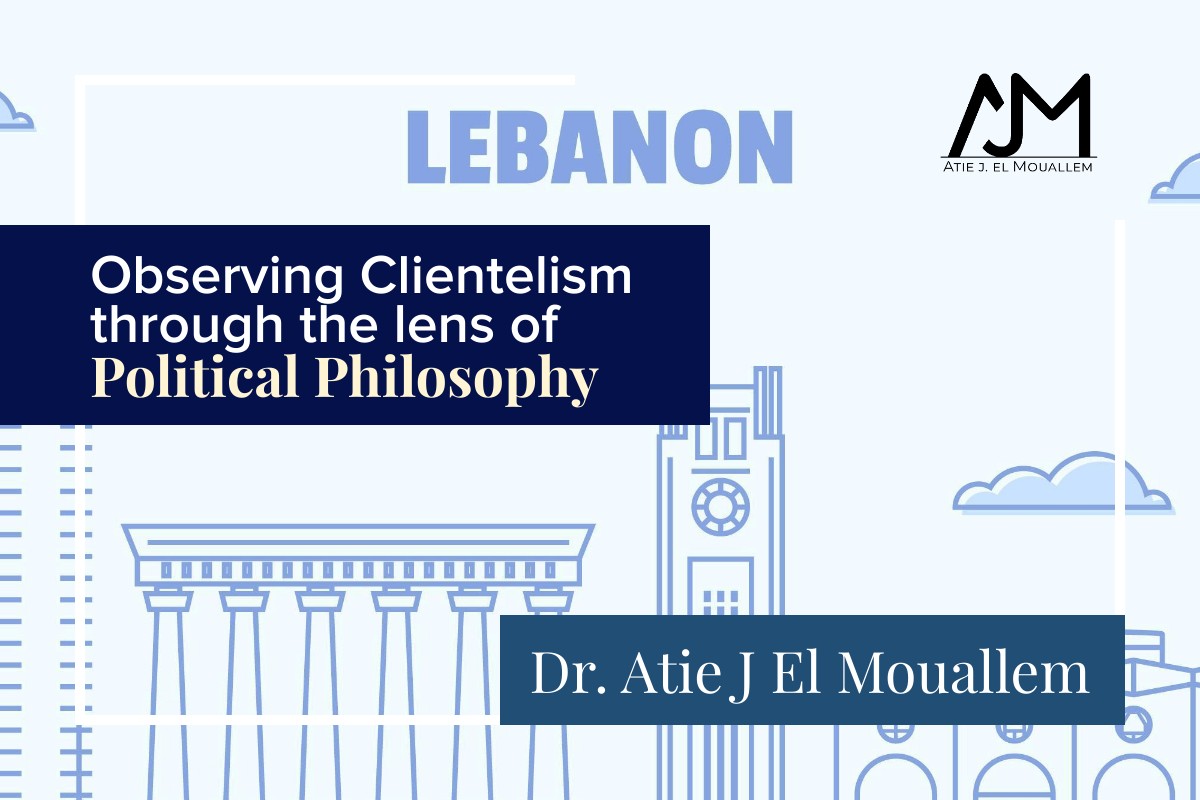 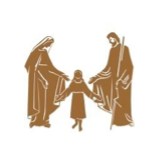