In the paper, the author says that the challenge for fighting corruption lies in the different nature of the various forms of corruption. These differences are ignored by the widely used World Bank Corruption Index or Transparency International's Corruption Perceptions Index. Anti-corruption measures will not be effective if they are not tailored to the type of corruption.

​Needs-Based and Greed-Based forms of Corruption

The authors use the following heuristic to measure these two types of corruption.

The authors say that women who are socialised as caregivers in society tend to engage in needs-based corruption when it is the only way to obtain services or avoid abuse of power. Women are often socialised as caregivers and often choose caregiving professions. Such gender socialisation results in women, on average, taking on more responsibility for caring for the family, including children and the elderly.

This is compounded by the marginalisation of women. Women are excluded from secretive, male-dominated insider networks that facilitate greed-based corruption, resulting in women being less aware of this form of corruption.

Women as Allies in Anti-corruption efforts

The paper cites that higher numbers of women in elected office can lead to lower levels of corruption. Several studies attribute this to the fact that women are, on average, more pro-social than men and therefore more likely to engage in "helping" behaviour.

​Women are very active in Lebanese politics. In the highly anticipated 2018 elections, women made up 51% of the electorate, outnumbering male voters in 14 of the 15 constituencies, and 86 women registered as candidates, compared to only 12 female candidates in 2009. According to the National Commission for Lebanese Women, around 600 women were elected in the 2016 local elections, a 15% increase from the last elections in 2010. Although there is no gender quota, four women were appointed to Lebanon's 30-member 2019 government.​

​In her book, Nelia Hyndman Rizk notes that Lebanese women are caught between sect and nation because of dual legal and relational citizenship rights. Women are at the forefront of the activism that accelerated after 2011. In this case, it is essential to understand how women perceive corruption because they are our strong allies in the fight against corruption.

Women in Lebanon have never wavered from participating in different mass protests and have been the centre stage right till the October 17th protests. Some going as far as saying the revolution was female.

In Scandinavian countries, where women enjoy the most equality, women still opt for caregiving jobs and professions. So an anti-corruption strategy aimed at getting more women into office might not work, as women might opt for caring professions. The paper does not offer solutions on how to change women's perceptions of corruption. In my opinion, this gap in perception can be bridged through dialogue and discussion between the genders. This would overcome this inherent bias due to socialisation and marginalisation. Think tanks, universities and anti-corruption institutions should be aware of this blind spot and bridge the gap in sense-making. 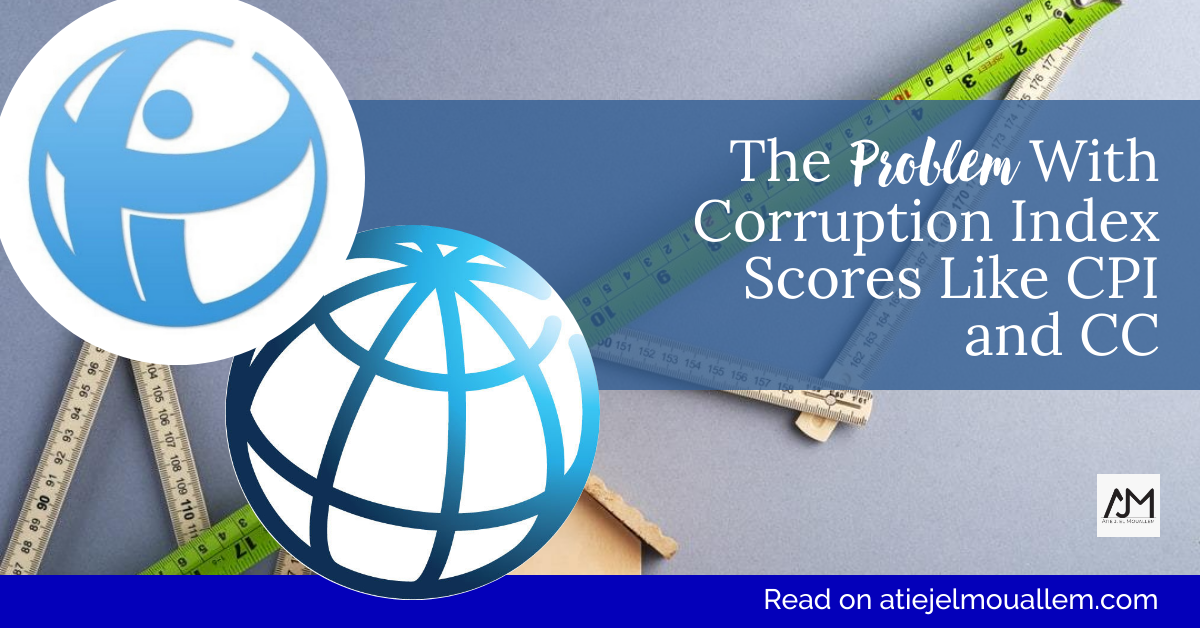 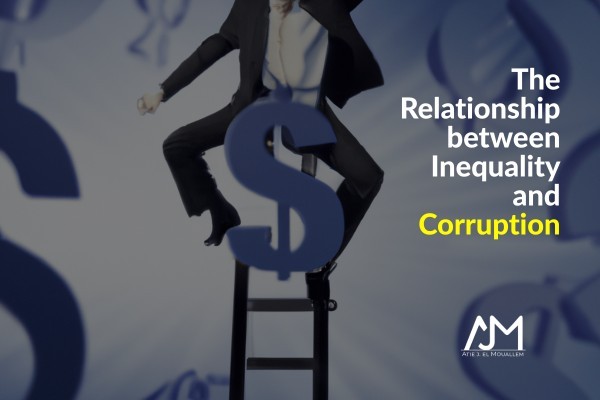 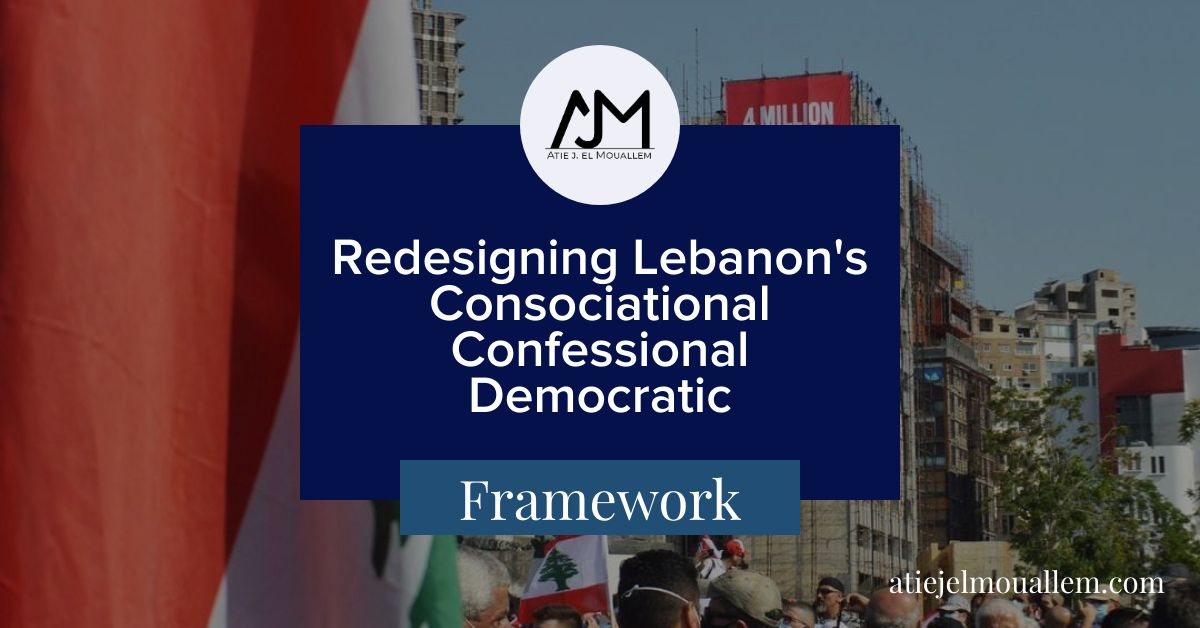